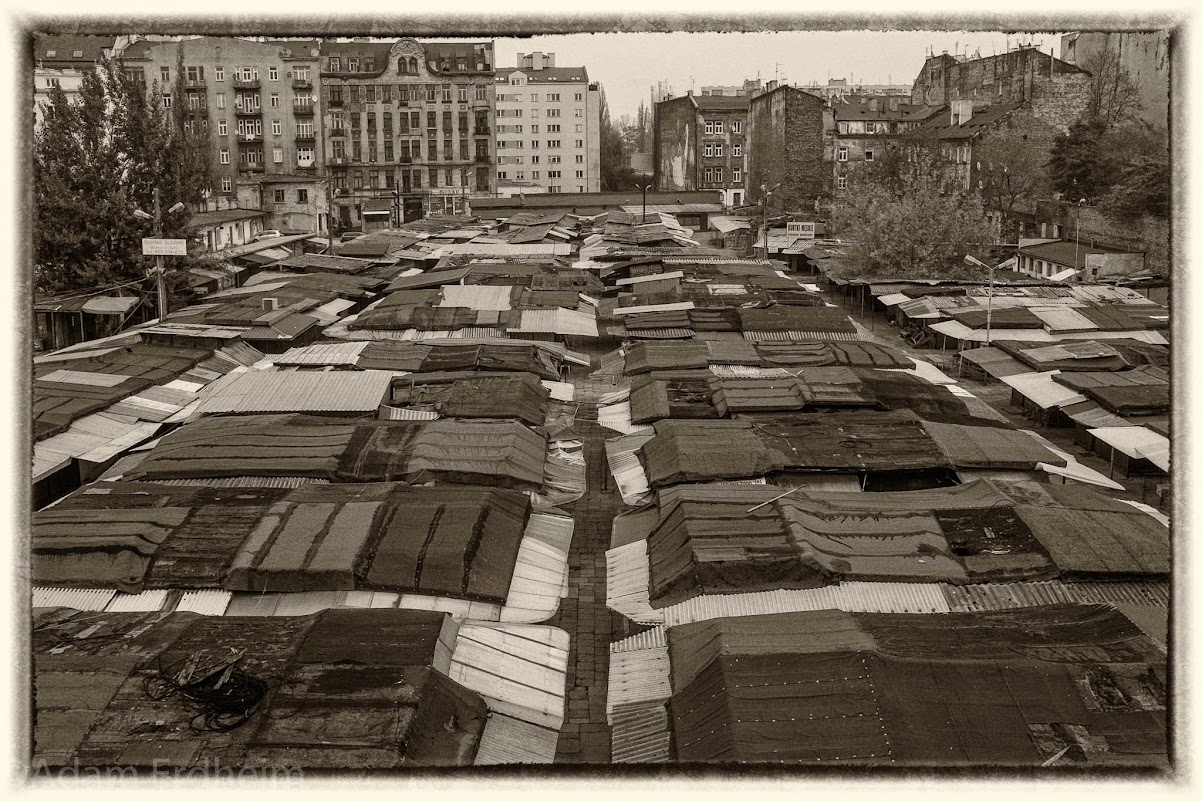 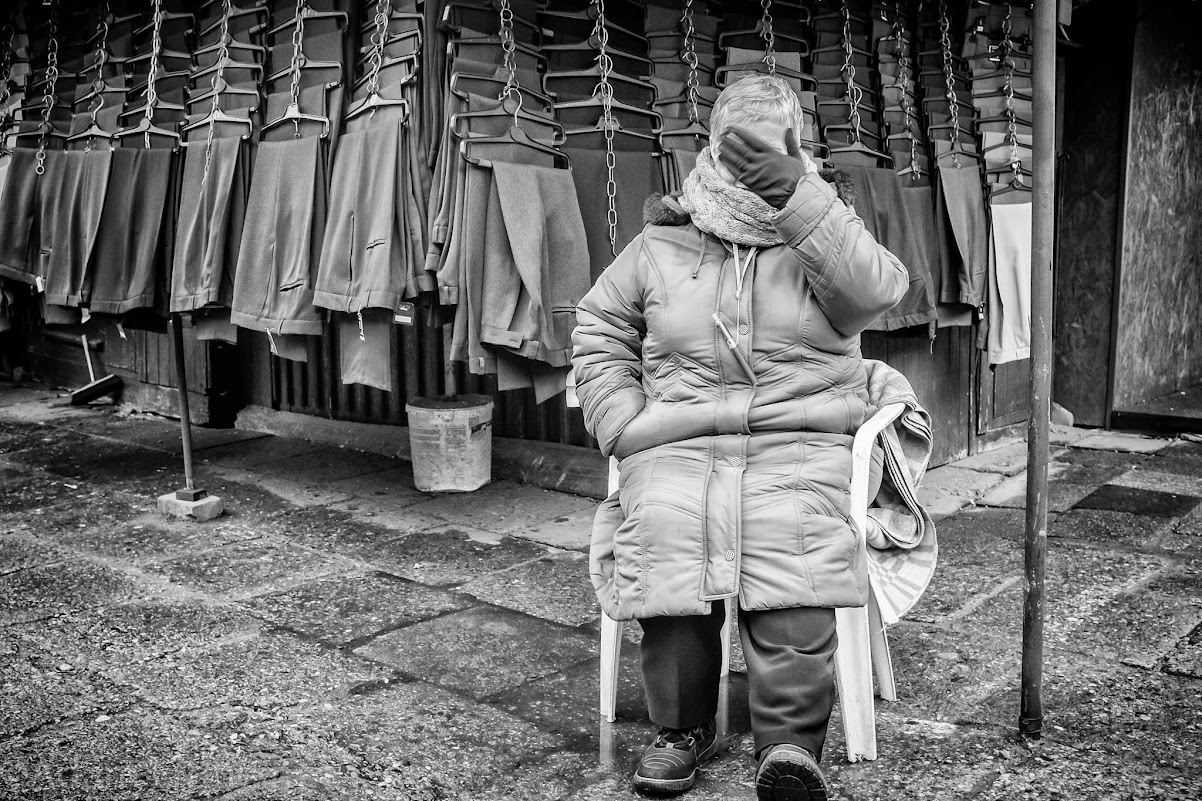 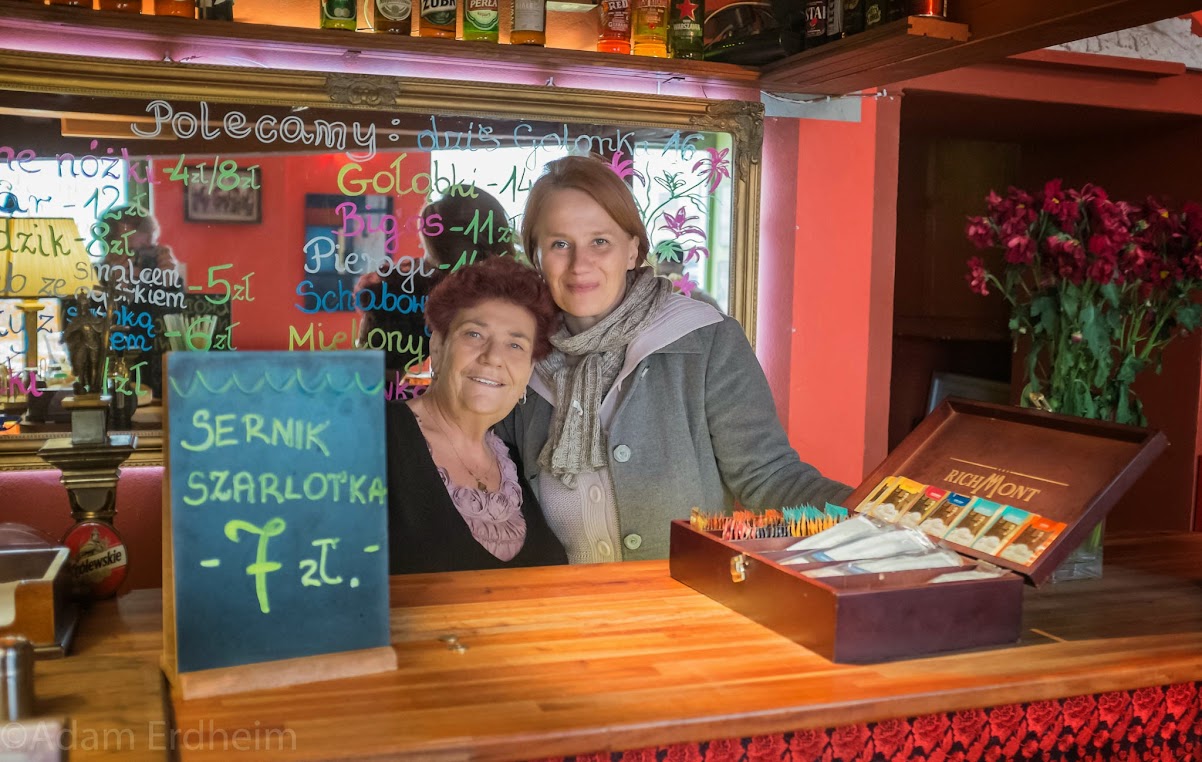 A portrait of a young girl and her korean grandmother during a summer in NYC.

Soli (8-yrs old ) is an only child who lives with her parents in Brooklyn. Born in New York, though her ancestral roots Korean, Soli is at sea between Korean and American customs. Her parents, caring yet slightly absent, pack for a summer getaway trip and leave Soli under the care of Soli’s Grandmother, who lives in Flushing, Queens– this is where the story begins.

Soli and her Grandmother, a warm woman, are inseparable. Soli’s grandmother is accustomed to taking care of her this time of year however, this summer is different from the previous ones. It is the first summer that Soli goes to a day camp, so their time spent together becomes limited as it revolves around Soli’s schedule.

The summer camp program is unrelated to Soli’s public school she attends year round. As a newcomer, Soli struggles to assimilate. She begins to feel the pressure to fit in for the first time after she is confronted by bullies. Soli projects her frustration and confusion on her Grandmother, breaking the purely romantic stage of their relationship and potentially ruining their innocent friendship forever.

During my second year at Bard College, I took a scriptwriting class where my final project was to write a short screenplay. I wrote a semi-autobiographical account of my relationship with my Grandmother as a kid and found that I wanted to explore our past as both family members and as friends.

The script has grown to question: at what point do we realize our grandparents, parents, brothers and sisters, are their own people beyond their existence with you? When does the innocence bubble pop?

I’ve spent this past semester working with my professor tweaking, revising and adding to the original concept and it has evolved into a fictional short that I cannot wait to see come to life. While still exploring aspects of my own childhood, I aim to question greater issues, and to present the final product as my senior thesis at Bard College.

As a kid, I drew these among many other cards for my Grandma. Some were drawn for special occasions but I considered it more as one of my hobbies. The writing on both cards (after my Grandma’s revisions) translates to: “I love my Grandma very much. From, Adinah” I will be using original cards as reference points for the cards that will be made for the film (rest assured that set design is in the hands of a much more talented artist!).

We will be shooting on a black magic pocket, a small, light-weight camera with wonderful HD quality. While this story is set in the chaos of the city, the relationship between the Soli and her Grandmother is quiet, so there will be many close-up shots and use of shallow depths of field to create an intimate setting for the story and the characters.

This film deals with language, communication and lack thereof. The film will mostly be in the Korean with English dialogue here and there.

Where the money is going:

Adinah Dancyger was born and raised in NYC. She currently studies film production at Bard College. Last fall, she spent a semester abroad in Prague to learn more about film at FAMU international. During her semester abroad, she wrote and co-directed a short 35mm film titled, “Marketa” and has completed 16mm and digital video projects since she has been at Bard. Last summer marked her first acting role in independent filmmaker Nathan Silver’s fourth and latest feature film, “Uncertain Terms”, which had its world premiere at the Los Angelas Film Festival (LAFF) earlier this month. “Chopping Onions” will be Adinah’s first long short film. Adinah is also a member of Luck You Collective, an art collective based in NYC that produces and promotes work made by young artists.

Miles Joris-Peyrafitte is a filmmaker and actor living in the New York area. He has worked within the NYC independent film industry since he was 13 years old on both sides of the camera. His latest directorial appearance is “As A Friend”, and will be premiering in late 2014. His films have screened all over from Ashville to Paris, to Anthology Film Archives in NYC where his film MIRAGE premiered in 2012.

Link to the trailer for “As A Friend”

Risks and challenges Learn about accountability on Kickstarter

Making a narrative film requires lots of people and their invaluable time. I couldn’t be more thankful to my friends and family who have already put effort into seeing this project come into fruition.

Despite this generous help, there are many other elements to making this film that will cost money! Shooting in NYC might be one of my most difficult feats both artistically and financially. As we all know, NYC is incredibly loud and crowded. The unexpectedness that comes with every movie-making experience is something I have to keep in mind despite working from a script. I expect and welcome unpredictability because this will encourage me to find creative answers.

This project has been bubbling for a few years and now it is time to go from script to screen. Any contributions will bring this project a step closer to real life, and I hope you’re as excited as I am. 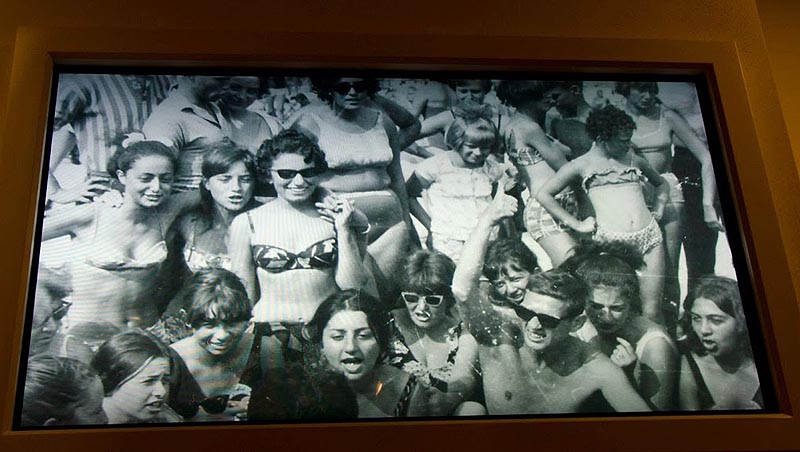 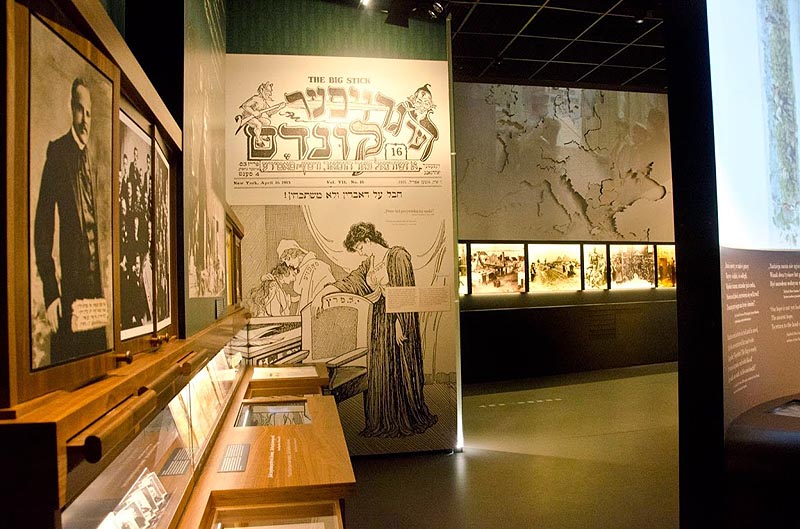 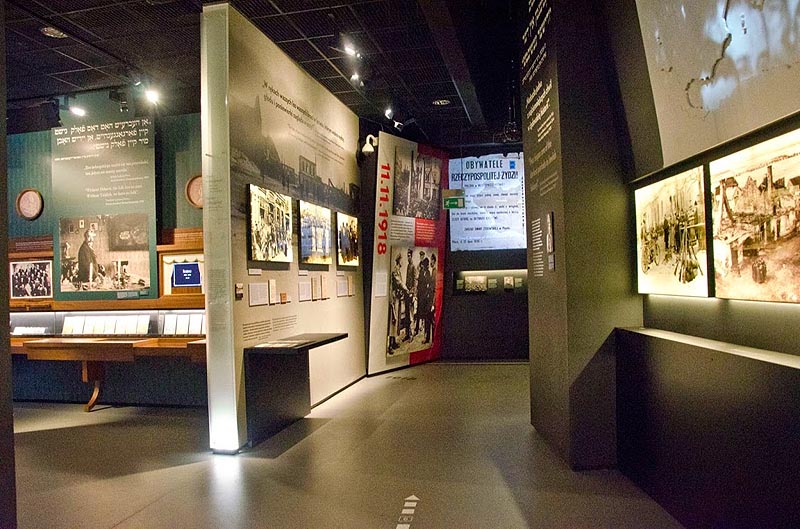 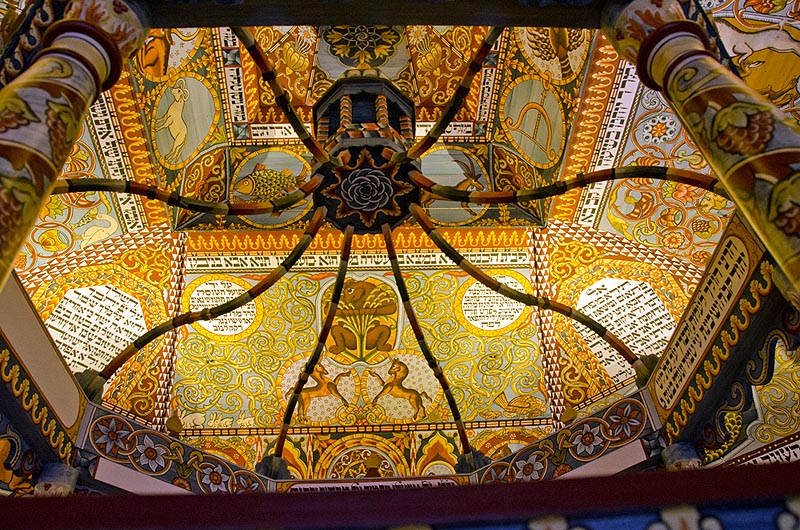 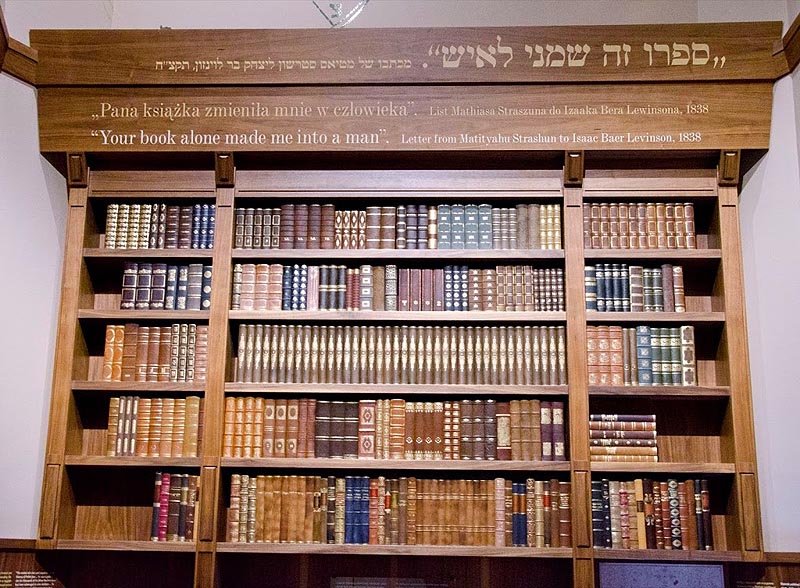 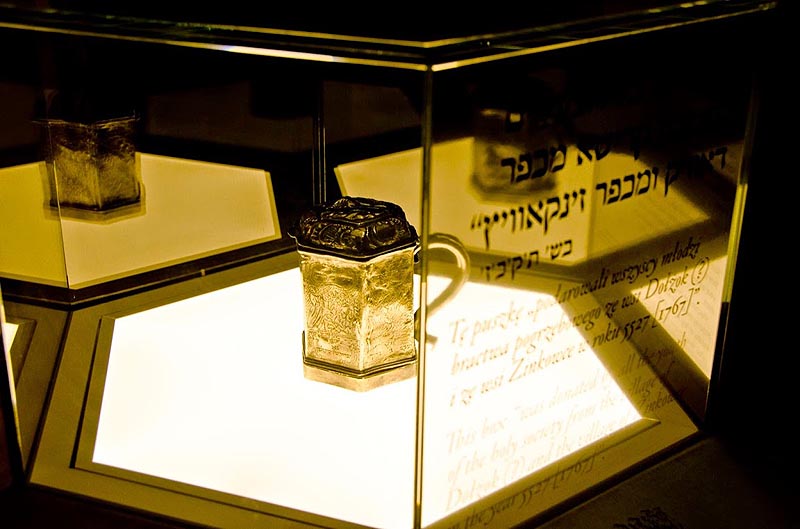 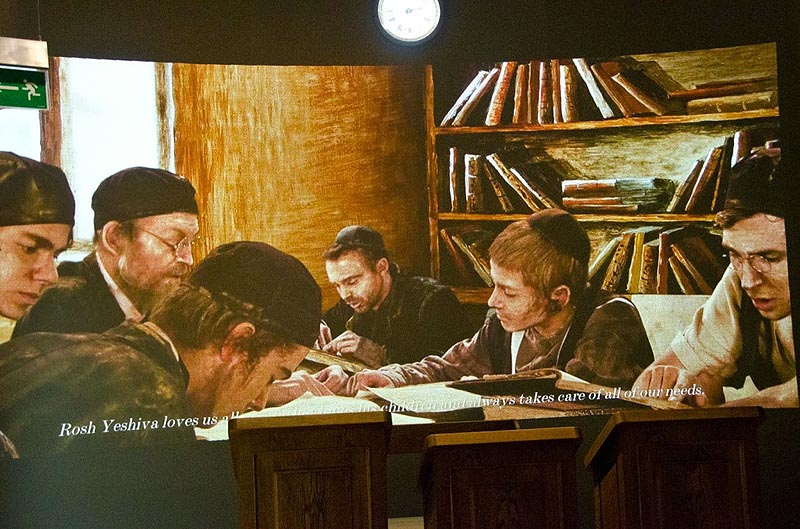 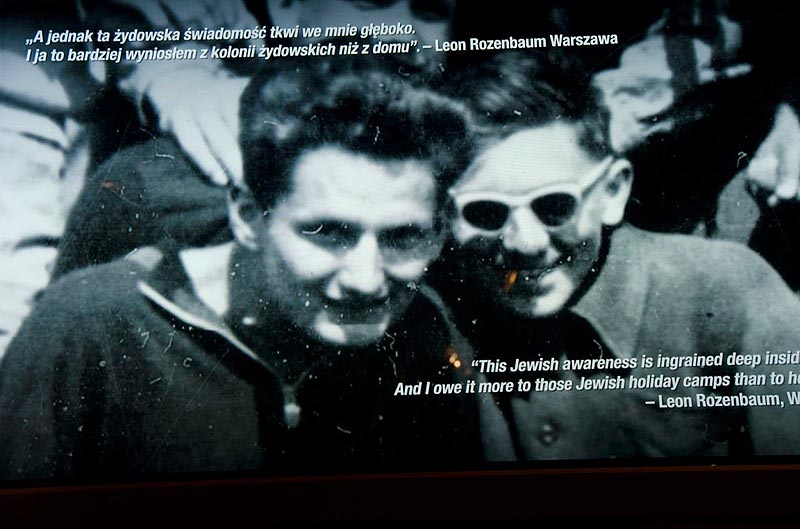 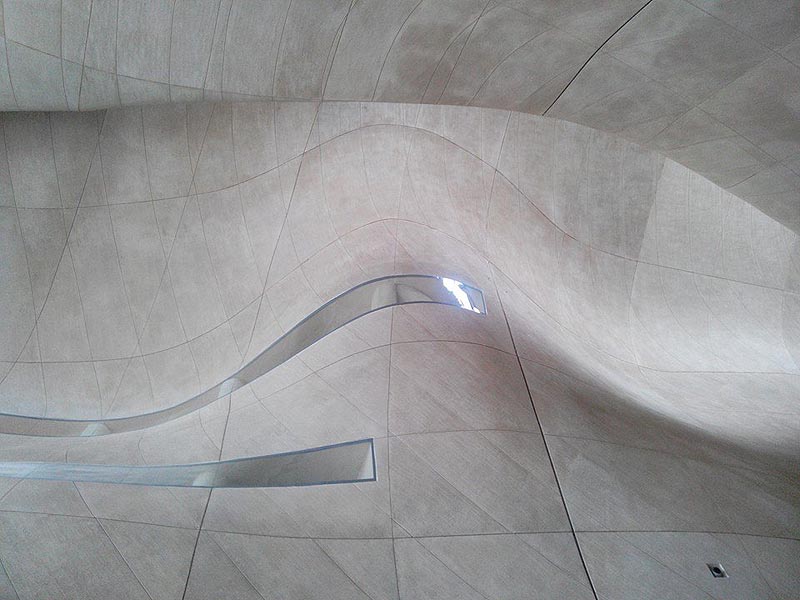 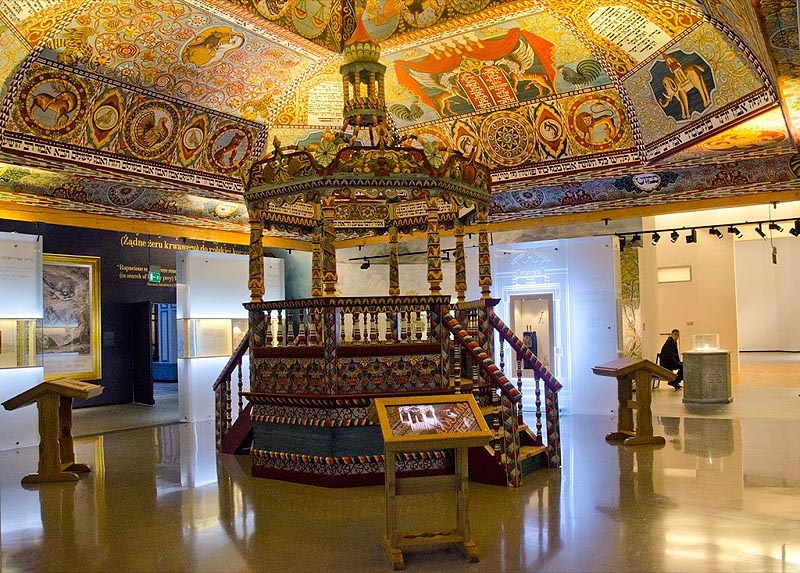 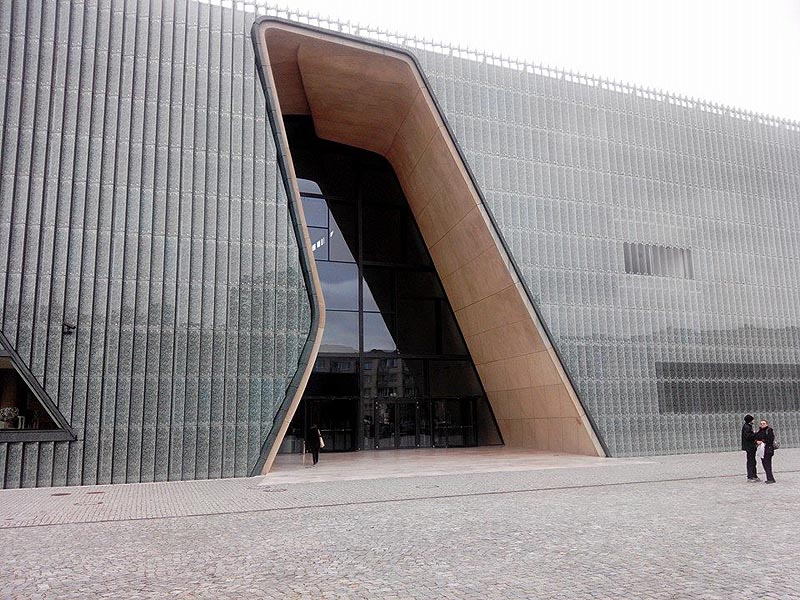 Memory is Our Home